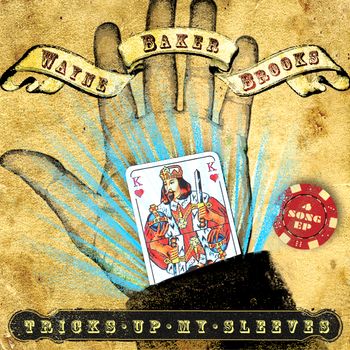 Tricks Up My Sleeves - EP 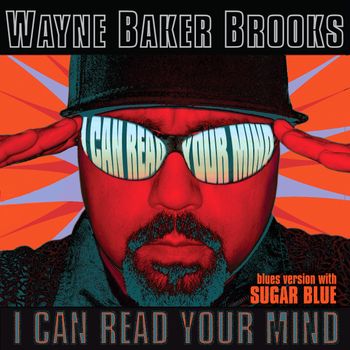 I Can Read Your Mind - Single 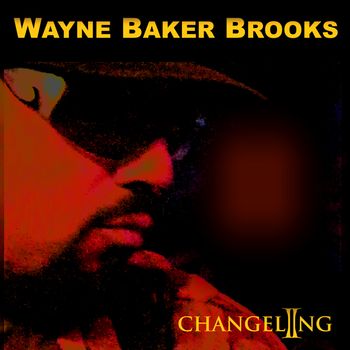 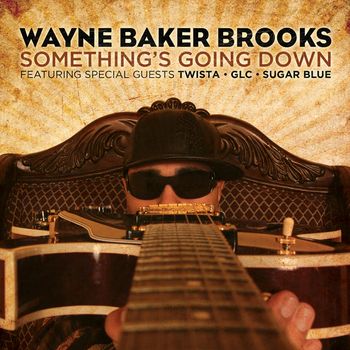 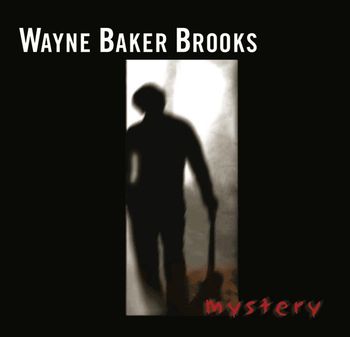 Mystery - Album "The guitarist and singer arrives a fully developed talent and a maverick whose distinct brand of blues incorporates elements of rock, R&B, funk, and even a trace of hip-hop. Mystery delivers mainstream appeal without betraying the family legacy." "Mystery is not just a great album; it marks Wayne Baker Brooks as someone to keep an eye on as the blues enter the 21st century. As Wayne himself said, "Blues purists might not get my music but blues has to breathe fresh air sometimes." Amen to that. ” 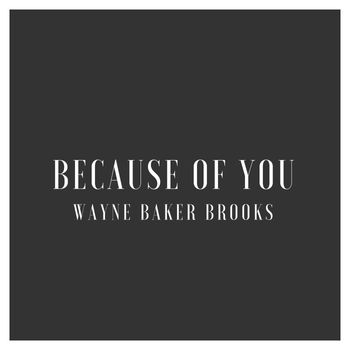 Because Of You - Single